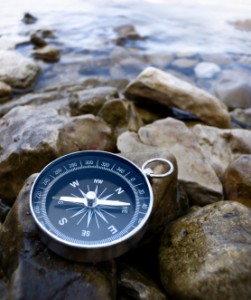 In our tools for change section you can learn how to organize your community against pesticide use, discover concrete examples of local Ecological Pest Management strategies, common chemicals used on lawns and landscapes and their health and environmental effects, review examples of pesticide free parks, understand legislation, and take note of personal testimonies.